Let us tell you that Aryan Mishra is going to organize the award ceremony Atal Samman Shunya se shikhar Tak 2022 next month.

VK Mishra Aryan told that for the first time in Mumbai we did the Shree Nari Shakti Samman Award show which was very successful. Now we are going to organize Atal Samman 2022 in August, its title song is beautifully composed by Dilip Sen while Lata Haya has written it with feelings. Satyam Upadhyay has sung this song with great enthusiasm.

The title song of Atal Samman was well received by all. B N Tiwari also extended best wishes to Aryan Mishra and described the song as very inspirational. Padma Shri awardee Soma Ghosh said on the occasion of the launch of this beautiful song that Aryan Mishra has produced and directed this title song of Atal Samman with a very beautiful concept. Composer Dilip Sen has beautifully composed the music, Lata Haya’s writing looks amazing and Satyam Upadhyay has sung unmatched at this young age.

B N Tiwari told that it is the good fortune of Aryan Mishra that Soma Ghosh ji came here today. It is a big achievement that the song has been launched with her blessings.

Celebrity guest actress Aartti Naagpal praised the song and saluted the spirit of Aryan Mishra. He said that this is a very encouraging song of patriotism which will be played on the occasion of 15th August and 26th January also.

Arun Bakshi also appreciated this song of Aryan Mishra and liked the voice of Satyam Upadhyay.

Dilip Sen thanked Aryan Mishra and said that this song is very special which has been effectively written by Lata Haya. Satyam Upadhyay has sung this challenging song very well.

Atal Samman shunya Se Shikhar Tak 2022 is going to be organized next month.

Ramakant Munde (Munde Media) is the PR of this program. 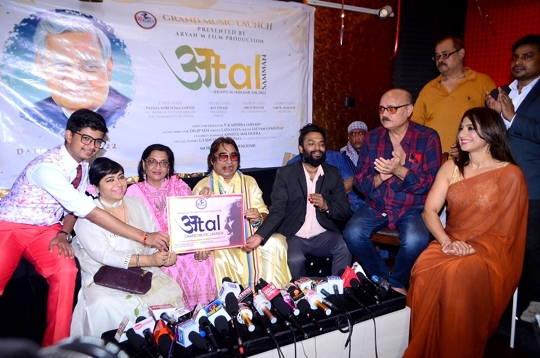 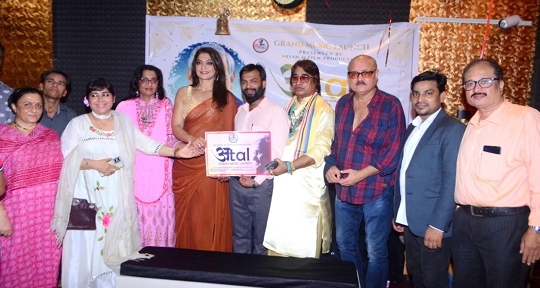 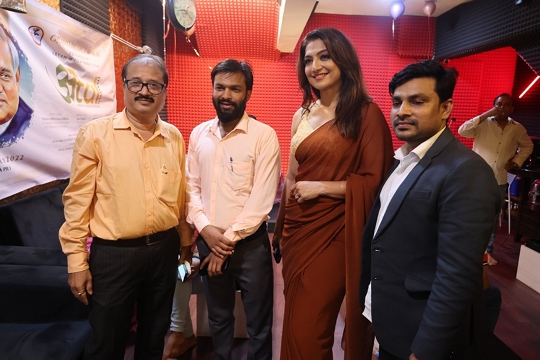 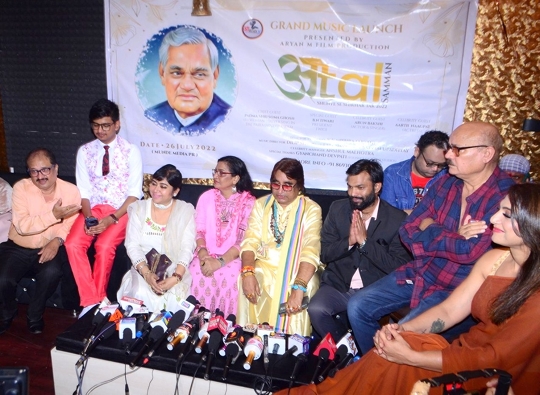 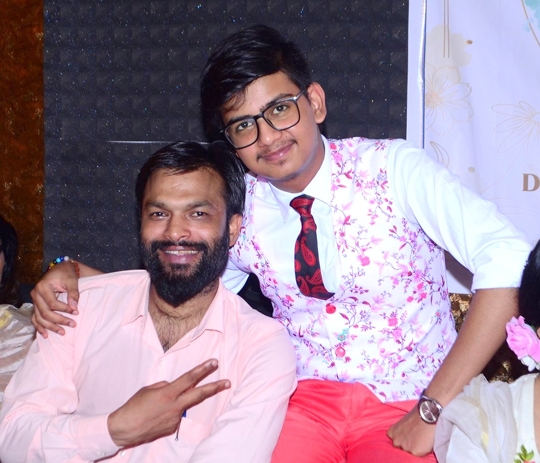 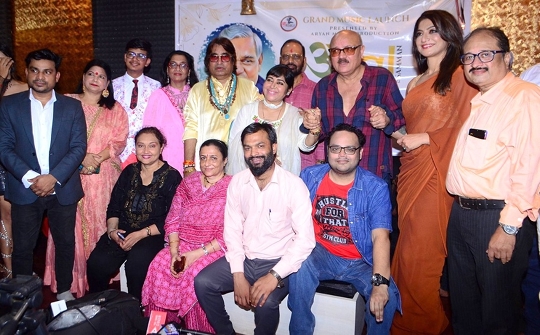 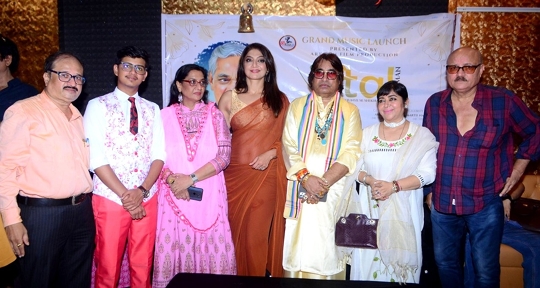 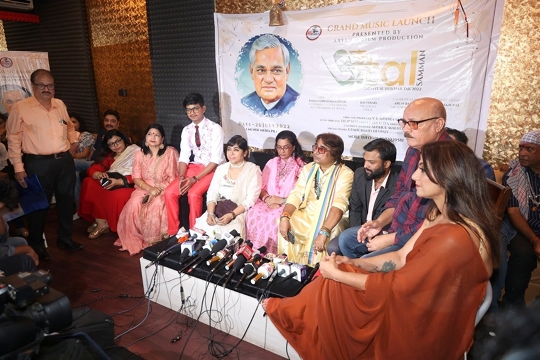 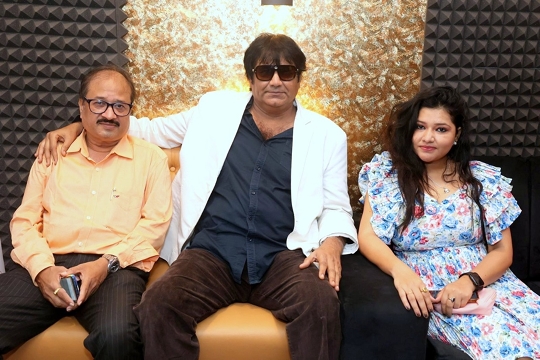 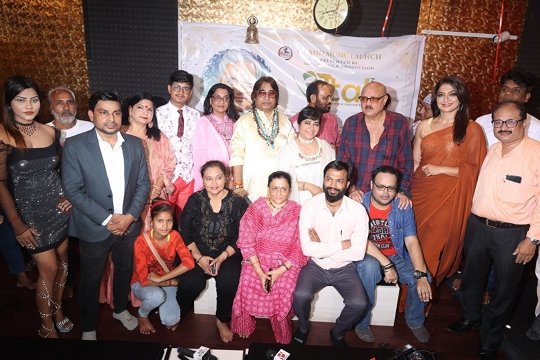 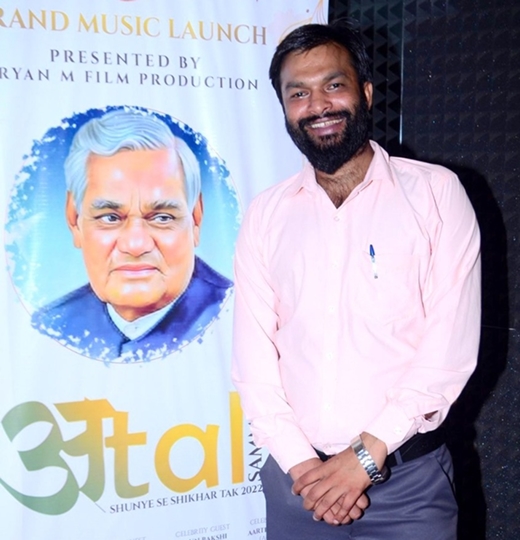 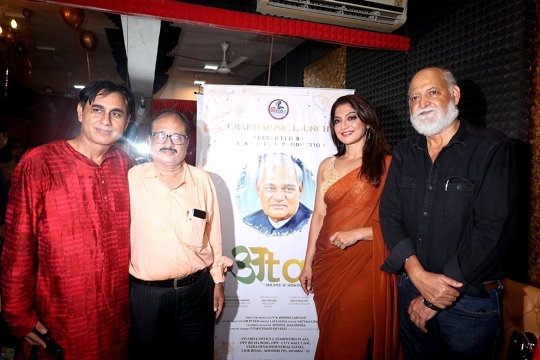