“India Legends” owned by Nikii Daas is apparently One of the most powerful teams in the Road Safety World Series Season Two has a lucky start by her team winning .

As her team prepares themselves to give a tough competition, they sure are a threat to the others.

Vivacious with might, this woman is cerebral and shuns the stereotypical trappings of the fame game. Her confidence lies, beyond all doubt, in her independence, courage and ability to be who she is despite everything.

Name and fame become a shadow in her light, She is on an all together different level of achievement.

Let’s journey on her back track –  Nikii Daas is an Indian model, actress and beauty queen. She was crowned winner at the Gladrags beauty pageant and later won the title of “Miss Charming” while representing India at the International pageant Best Model of the World in Turkey. Daas started to model professionally soon after that.

Modelling has been her way of life and walking the ramp has been child’s play for her. Rated as the Most Beautiful Kingfisher Calender girl of all time – Nikii didn’t stop there. As a diversified talented woman, she never let modelling be her be all and end all. She has plunged into varied business channels such as food and beverage, entertainment, estate and property is also part of her list. With acting and movies up her sleeve and now here she comes bowling into the cricket world too.

That is all part of her career. But let’s take a quick peep into the person that she is – Yes as said earlier she is a woman of substance and has come a long way learning and walking her life of glamour and fame but humble to the core. Feet on the ground and head on her shoulders with no doubt. A girl who loves life and gives many a reason to live and go on through her charitable nature and kindness. As one would say an angel in disguise – she is Nikii the beautiful – can see heaven through her eyes.

I – Independent and strong

I – Innovative and creative to another level

I – Intelligent and wise at every step

“I am honoured to be a part of the second season of Road Safety World Series, season 2. I have great admiration and respect for sports. Through this tournament, we share the message to the people that they must follow the road safety rules strictly for their own welfare” adds Nikii Daas

The aim of the Road Safety World Series is to drive social change in the country and change people’s outlook towards road safety. As cricket is the most followed sport in the country and cricketers are looked upon as idols by many, this League will work as an ideal platform to influence and change people’s mindset towards their behaviour on the roads.

WHY ROAD SAFETY? Every year India loses a largely decent sized percentage of people compared to European nations on the roads. An approximate statistic says that – In India, one person dies every four minutes. Out of every hundred people dying in the world, 30 are Indians. It is more alarming that as per the World Research Institute, it is observed that by 2020, the death toll in road accidents every year will rise up to 2.2 million and 50 per cent will be Indians. Every year around 150000 people are killed and more than 450000 people are critically injured in our country in road accidents.

And so we invite all to support Road Safety as you enjoy the cricket league and cheer Nikiis team – INDIA LEGENDS -Go For It!!! 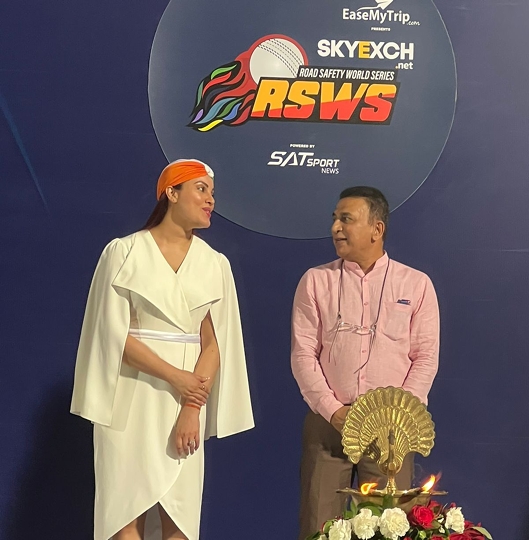 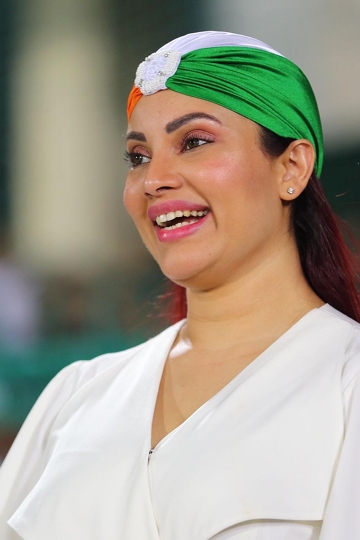 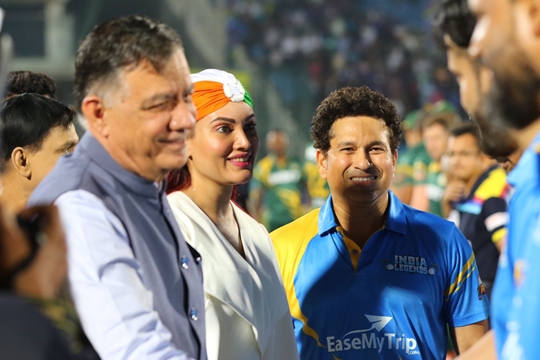 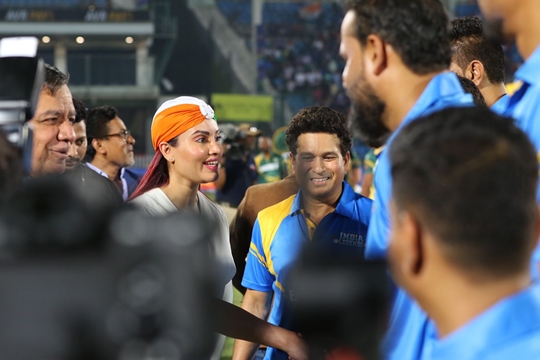 Beautiful and the best – She is pretty, charming, and a hundred percent – Woman of Steel – One amazing personality! Ms Nikii Daas – FRANCHISE OWNER – TEAM INDIA LEGENDS – in The second season of Road Safety World Series.