Nowadays, the era of boycott of films is going on, due to which the films being made at the cost of second crore are also flopping. The reason being told is that the wrong comment on a particular religion or the insult of a particular religion by the script of the films. Casting director Himalaya Aggarwal says that films have nothing to do with a particular religion, it is just a group that is defaming big banners, which damages the film industry and makes India financially weak.

Himalaya, the casting director of Kesari film, says that I have done casting from religion to Yash Raj, here Hindus also work and Muslims also say we eat together on the set, it never seems that our religion is different, these people who These people are running the campaign of Boycott, whose job is only to spoil the condition of the country and to keep the people of the country away from films with good subjects.

Watch movies as entertainment and not for the purpose of spoiling the atmosphere of the country. It is worth mentioning that Himalaya Aggarwal is a well-known casting director of the Bollywood film industry, he works to find talent for Dharma Productions, Yash Raj Productions and many big production houses. He believes that with small budget films, the producer not only wastes his time, but he also wastes the time of the talented artist.

A film gives employment to thousands of people, the Boycott campaign has made a difference in the livelihood of thousands of people who are dependent only on the film industry. Due to the films of these big banners, employment is generated, if big budget films continue to flop like this, then who will invest 200 crores in their film, how will people get employment, so stay away from people with cruel mentality and films without boycotting.

Enjoy and watch movies just as entertainment because movies always give good message and people who boycott are those people who haven’t even seen the movie boycotting the movie just by looking at the name of the actor and banner are not correct. Many dignitaries including actors Girish Thapar, actress Mahi Kamla and Sunil Shroff were present on this occasion as well as the birthday of casting director Himalaya was also celebrated. 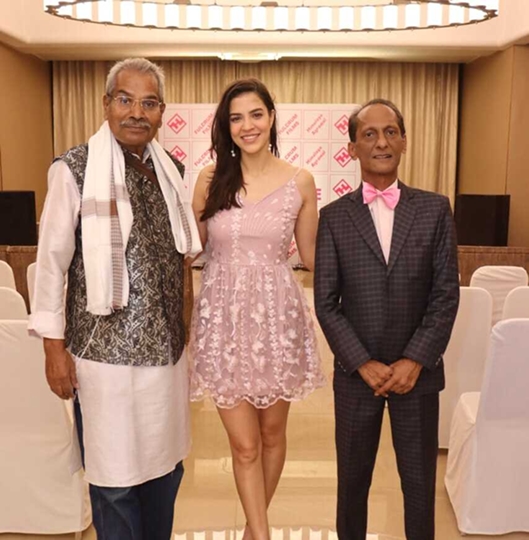 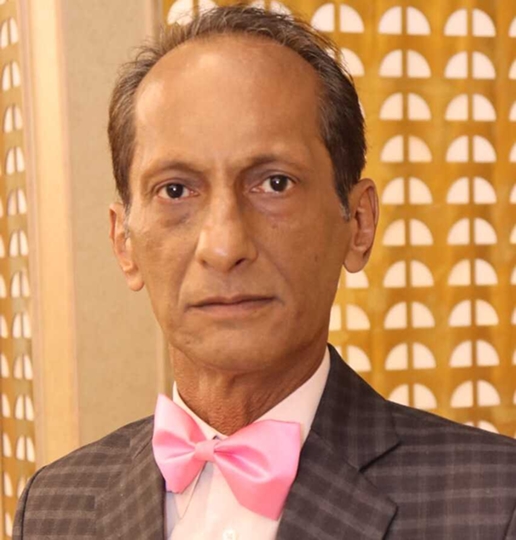 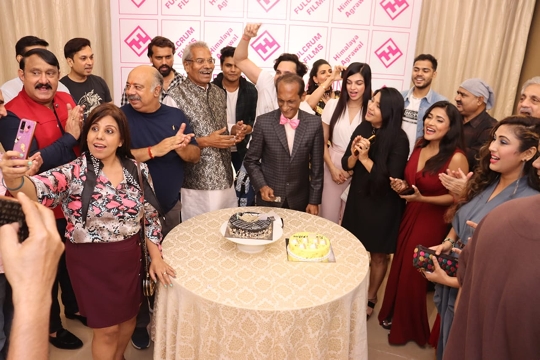 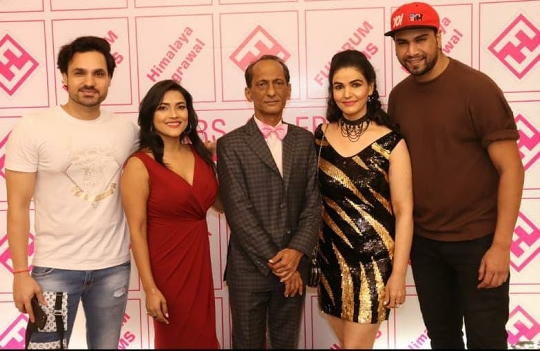 Himalaya Agarwal – Let Films Be Limited To Entertainment Only 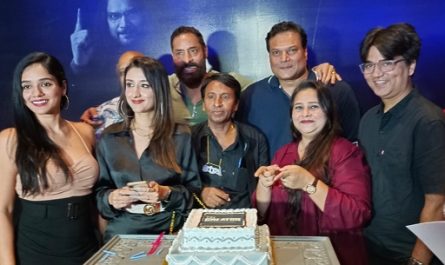